The Chainsaw Sally Show season one 2009 - "special gore fx props" & involved on the soundtrax for a few songs.

Society, From Beyond, Faust Love of the Damned, the Dentist 1 & 2, I Spit on your Grave, Run Bitch Run, Naked Fear, Naked Massacre, the Reef, Prince of Darkness, John Carpenter’s Village of the Damned,

all the Halloween films, especially 1 & 2!! Wizard of Gore the original & the Jeremy Kasten 2007 remake which is among one of the only remakes I think stands up to the original.

all the Friday the 13th films, especially part 7 the new Blood!!! Stephen Kings Carrie the original, not the sequel & not the remake!!! Mr.Stitch. John A. Russo's Midnight 1 & 2,

& all the Jason films & Jason vs. Freddy, the entire Nightmare on Elm Street series, All of the Puppet Master films, & Child’s Play movies, and the list goes on & on.. I know I’m forgetting a ton more...

also love many more film soundtrack & score composers but if i list them we will be here all night ...oh the list goes on & on.

Makes Me Want To Kill:

how about on a social level, people & actions that make me wanna kill, stuck up asshole snobby fucking Elitists, prejudice people, racists, bullies, & people who have no tact & no consideration for other peoples feelings. & especially, shitty bosses & business partners who constantly treat you like dirt, no matter how awesome a job you do for them. no matter how nice & caring, no matter how cool & funny you are, no matter how much you help them, they refuse to like you, they act like its their job in life to make sure to not be your friend, you could literally save their life & they would still snob you, haha, which you can also call an elitist as well I suppose, I hate pricks like that.

well, this one is easy to answer with out actually giving a name, I don't really dig remakes, I like sequels. I like when a story continues on.

if I were to remake anything.. I would find a movie that had potential but over all sucked lol, I disagree with how they keep remaking great films, these films were already great, no need to remake them.

on the other hand if a movie sucked but had some potential now those kind of movies should be the most likely candidates for remakes in my opinion.

and that being said I better not list the ones I want to see remade because that would suggest they sucked hahaha.

This November-I’m gonna be thankful for:

About Me and My Latest Project:

#1 - well, Bill Leatherface Johnson & I just unleashed the first of 3 songs in our musik killaboration titled: The FAUST HAIKU.

& on the Horrorizon, we will be releasing song number 2 in November & song number 3 on new years 2013!!! so we are extremely excited about that.

especially being that we only released the first song on the industrial music charts last night which was halloween eve,

& in only 6 hours our song hit straight to number# 1 on the charts!! that's something I'm also truly thankful for hehehe.

thanx to the fans & friends showing all their love & support!

following the release of song number 3, we will also be unleashing the musik videos for the 3 songs, along with the FAUST HAIKU CD Single, all in early 2013.

#2 - also just about to be released is the Official Chainsaw Sally Show season II soundtrax (Musik to Murder By) CD.

which will be available in a few days. it was scheduled for halloween as well, unfortunately the cds haven't arrived yet.

#4 - I will be involved on the soundtrax for the upcoming Horror production: "Slashers Gone Wild part 2" from director Rob Avery!

which will be featuring my good friend & musik killaboration partner Bill Leatherface Johnson as well!!!

#5 - also on the Horrorizon, I will be involved on the soundtrax & doing a cameo for the upcoming horror production: JOSIE, from director Derek Young.

# 6 - plus yours truly along with Patrick D-day Madcox created some devilishly tasty Gore FX Props for the upcoming stage production of Silver Scream, which will be live on stage this November.

#7 - i would also like to give a shout out to Ju Gomez &  Fernando Ignatius Martin who are working on a few killer upcoming comics which will be featuring yours truly Nurse Hatchet, along with a few tasty pin-up artworks!!!

very excited about everything & having a blast working on all of these projects & looking forward to everything coming up!!

ok my She Devils & Demons, below are some kinky links to Come visit your Nurse's Offices & the Mixtress DemonatriX musik & video sites: 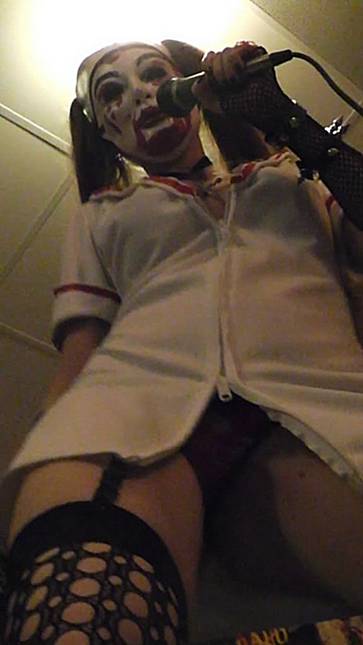 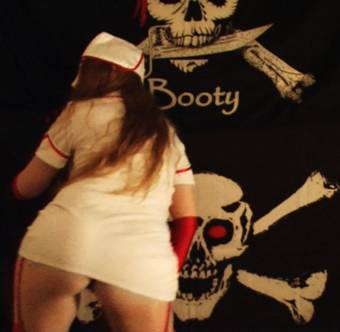 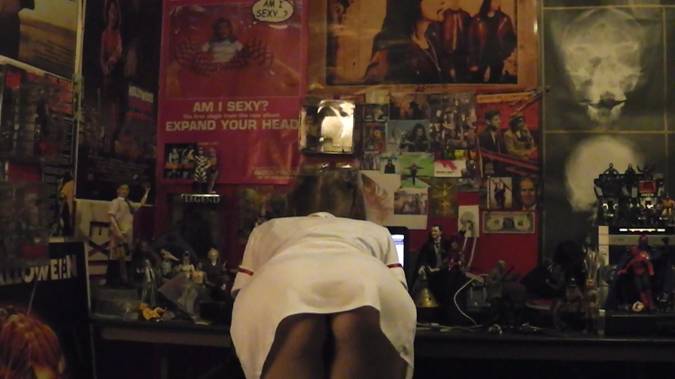 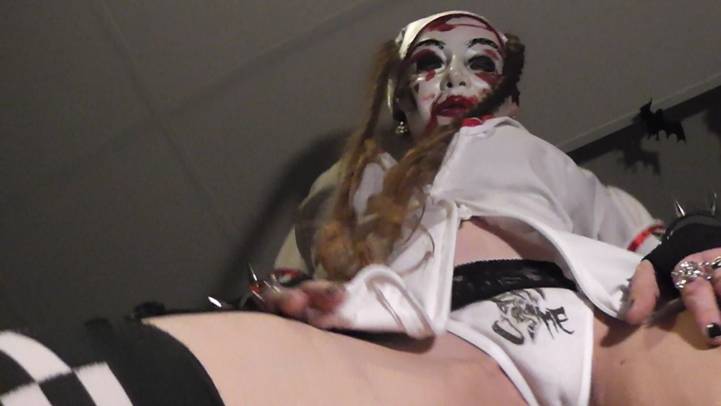 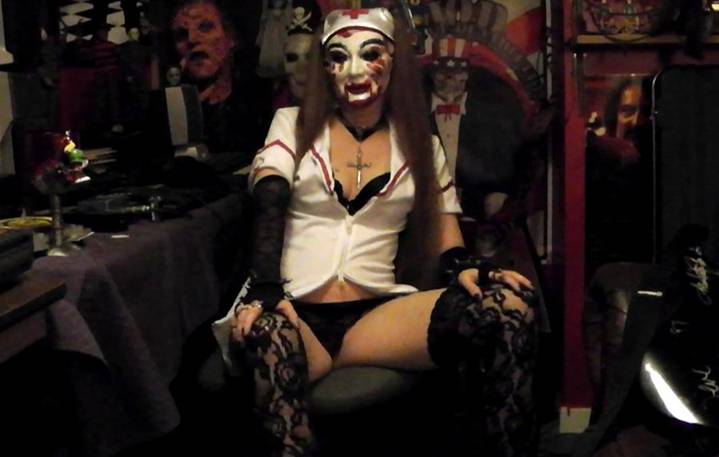 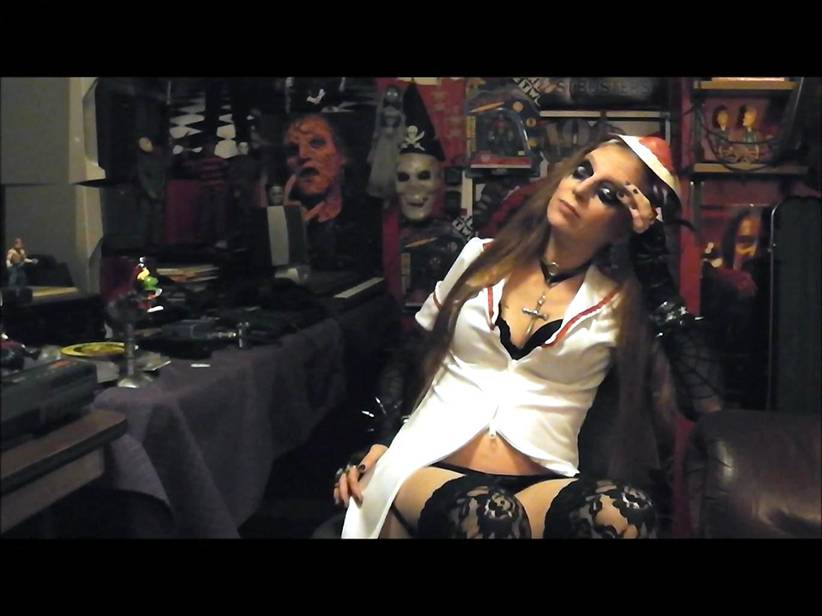